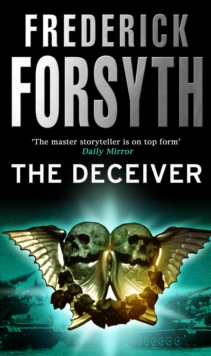 Sam McCready is The Deceiver, one of the Secret Intelligence Service's most unorthodox and most valued operatives, a legend in his own time.

The end of the cold war has, however, strengthened the hand of the Whitehall mandarins, to whom he seems about as controllable as Genhis Khan, so Sam is to have his fate decided at a special hearing. As part of the proceedings, four of Sam's key operations are reviewed: a clandestine mission into East Germany in 1985 to contact the top Russian spy General Pankratin; the second involving a KGB colonel who wants to defect - but is he genuine?

An audacious Qaddafi-inspired plot to ship arms to the IRA; and the fourth when McCready presided over the aftermath of political murder and mayhem in the Caribbean. 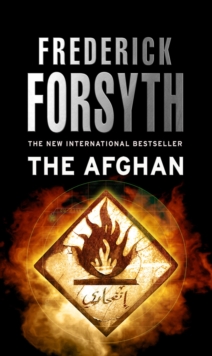 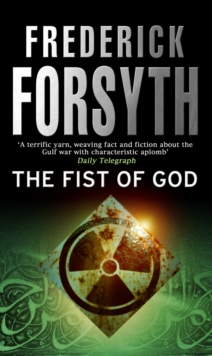 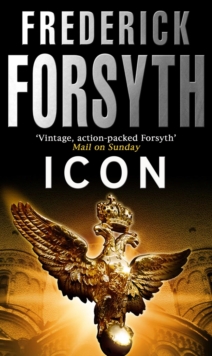 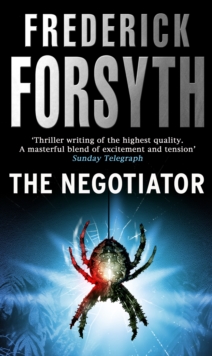