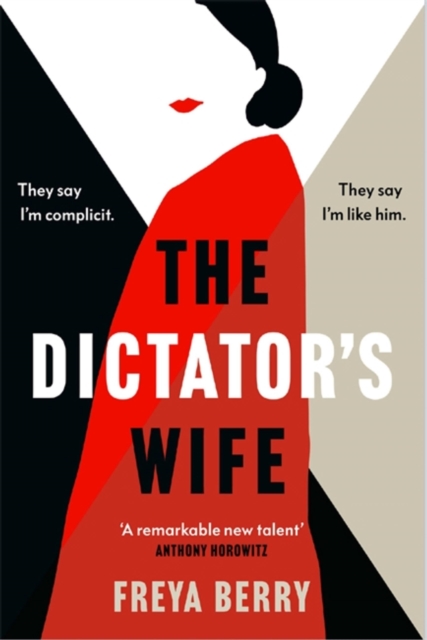 'I am not my husband. I am innocent. Do you believe me?'The beautiful, enigmatic wife of a feared dictator stands trial for her late husband's crimes against the people.

A skill that became vital in my position. WIFEI was given no power, yet I was expected to hold my own with the most powerful man in the country. MOTHER OF THE NATIONMy people were my children. I stood between him and them. I am not the person they say I am. I am not my husband. I am innocent. Do you believe me?'A captivating story of women's power, love and secrets.

As timely and profound as it is unforgettable. The ending left me breathless' LARA PRESCOTT, New York Times bestselling author of The Secrets We Kept'A fascinating exploration of absolute power, female agency and the complexities of complicity.

Atmospheric, claustrophobic and so elegantly written' ELLERY LLOYD, New York Times bestselling author of The Club__________'This book is magnificent' CHARLOTTE PHILBY'Richly imagined' THE TIMES'You won't find many better literary debuts than this' NEW EUROPEAN'Demands to be devoured in one sitting.

Sumptuously written... One of the most compelling literary debuts of the year' GLAMOUR'Spellbinding' JANE SHEMLIT'Darkly compelling' STYLIST'One of the most original debuts I have read' DAISY GOODWIN'A darkly atmospheric, rich, compulsive and page-turning read' KATE HAMER'An unconventional legal thriller and absorbing debut that is as satisfyingly complex in both its plotting and moral conclusions' EXPRESS'Excellent.

Like the real-life dictator's wives that inspired her, she's unforgettable' ANIKA SCOTT 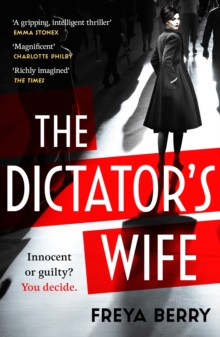