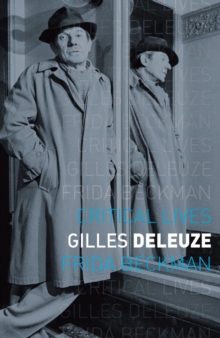 Gilles Deleuze, the person and philosopher, was both singular and multifaceted.

She considers how his life and philosophical developments resonate with historical, political and philosophical events, from the Second World War to the student uprisings in the 1960s, the opening of the experimental University of Paris VIII and the Israeli-Palestinian conflict.

Although less of a public figure than many of his contemporaries, Deleuze's life and philosophy are bound up with his numerous friendships, collaborations and disputes with several of the period's most influential thinkers, as well as his connections with writers, artists and film scholars.

Beckman considers the events, moods and intensities that were generated by this multiplicity of encounters throughout his life.

The book follows Deleuze from the salons to which he was invited as a young student through his popularity as a young teacher to the development of the rich phases of his philosophical work.While resisting the idea of 'Deleuzians', the book also reviews a post-Deleuzian legacy and the influence of this extraordinary thinker on contemporary philosophy. 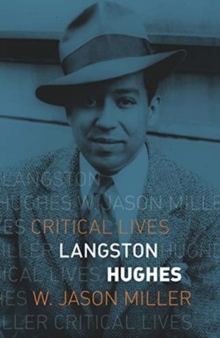 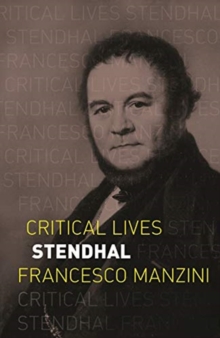 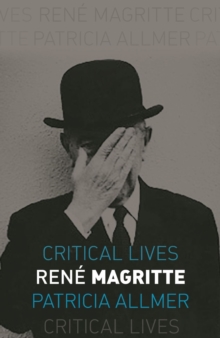