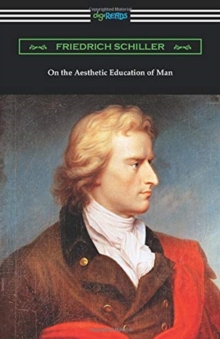 On the Aesthetic Education of Man Paperback / softback

18th century German philosopher, poet, and playwright, Friedrich Schiller began writing while he was in the army. Commanded to stop by his superiors he deserted the army, moved to another country, and began writing under a false name. Schiller was a deep-thinker on ethics and aesthetics. His beliefs held that beauty is not just an aesthetic experience, but that it is also connected with goodness. An essay on aesthetics first published in 1794, “On the Aesthetic Education of Man” takes the form of a series of letters discussing the importance of art upon society. Schiller begins this work by discussing his disenchantment with how the French Revolution descended into violence and failed to bring about the ideals that it intended to. What follows is a commentary on Kantian aesthetical philosophy which discusses the conflict of man’s drive for pleasure versus his capacity for reason. Schiller argues ultimately that this conflict can be resolved, and elevate the moral character of man, by an informed appreciation of aesthetics allowing for a balance between these two competing forces. This edition is printed on premium acid-free paper.

Also by Friedrich Schiller   |  View all 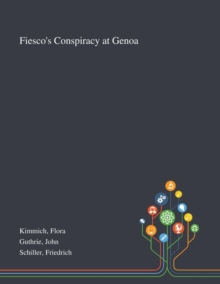 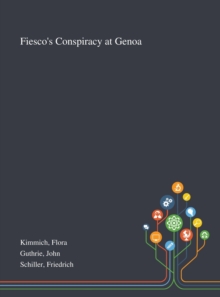 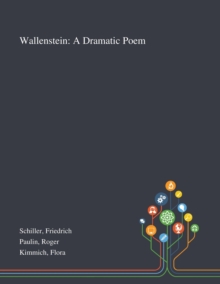 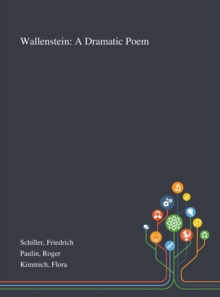