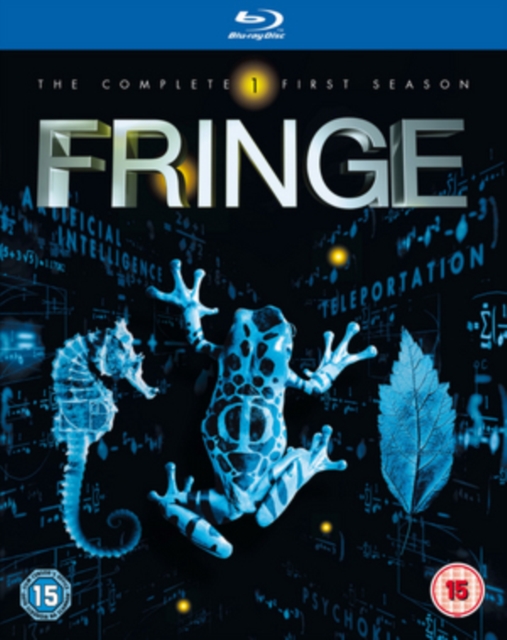 Sci-fi television series, co-created by JJ Abrams and starring Anna Torv, Joshua Jackson and John Noble, about a team which investigates cases of strange phenomena that exist on the fringes of science.

FBI agent Olivia Dunham (Torv) suspects a sinister presence behind the bizarre and unexplained goings on which have been occurring and enlists the help of a scientist who has been in a mental institution for the last 17 years, Walter Bishop (Noble), along with his son Peter (Jackson).

Together the team investigates various cases which go beyond the realms of normal police work and soon begins to uncover a trail leading to a global corporation called Massive Dynamic.