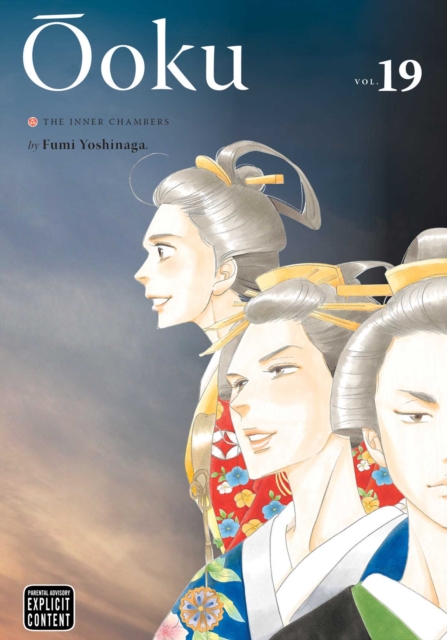 The men, precious providers of life, are carefully protected. And the most beautiful of the men are sent to serve in the shogun's Inner Chamber... The new government of Japan is determined to not only end the reign of the shoguns but erase any mention of the generations of women who once ruled the country.

Try as they might to rewrite history, though, they cannot erase the memories of those who served in the Ooku... 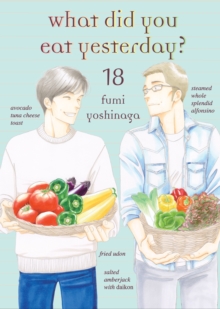 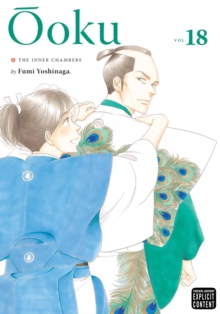 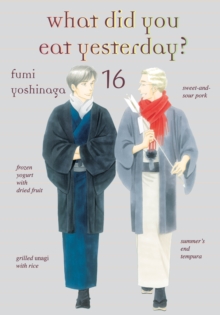 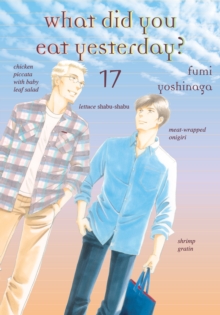 What Did You Eat Yesterday? Volume 17 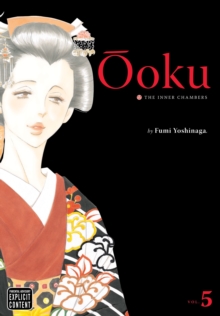 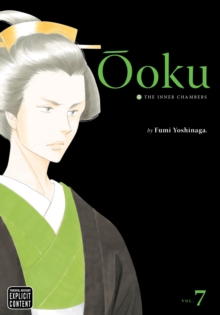 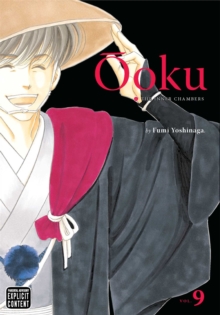