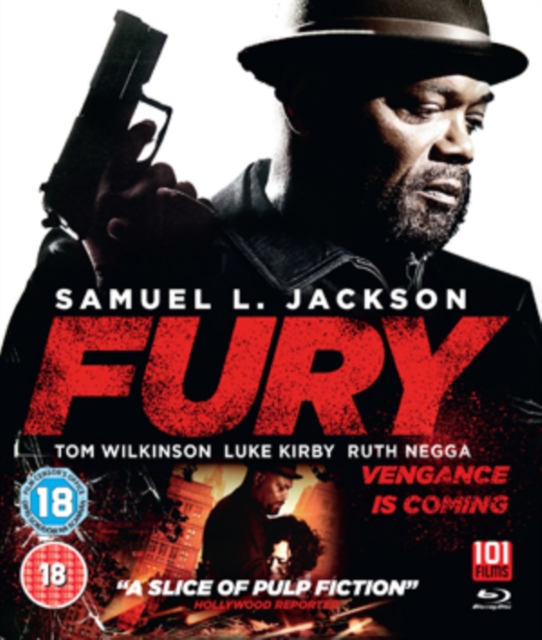 Thriller starring Samuel L. Jackson as an ex-convict whose attempts to begin a new life are threatened by his increasing involvement in planning a dangerous heist.

Foley (Jackson) leaves prison after serving a 20-year sentence determined not to repeat the mistakes that led to his incarceration.

However, the past is a powerful force and it isn't long before Foley is drawn back towards a life of crime.

His involvement with an enigmatic young woman, Iris (Ruth Negga), leads him into the company of Ethan (Luke Kirby), who is intent on stealing a fortune from feared drug kingpin Xavier (Tom Wilkinson).

Ethan is determined that Foley will lead the robbery attempt, but, with the motives of those surrounding him increasingly unclear, will Foley commit to such a dangerous scheme? 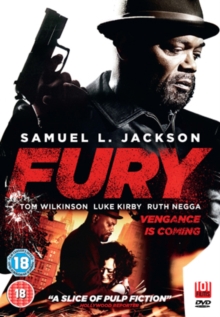