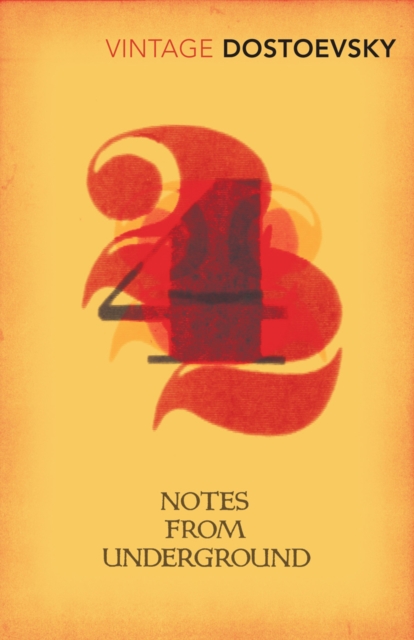 FROM THE AWARD-WINNING TRANSLATORS RICHARD PEVEAR AND LARISSA VOLOKHONSKYDostoevsky's genius is on display in this powerful existential novel. The apology and confession of a minor mid-19th-century Russian official, Notes from Underground, is a half-desperate, half-mocking political critique and a powerful, at times absurdly comical, account of man's breakaway from society and descent 'underground'.