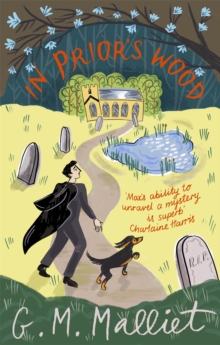 Part of the Max Tudor series

Newly returned from investigating a murder in Monkslip-super-Mare, handsome Max Tudor wants nothing more than to settle back into his predictable routine as vicar of St.

Edwold's Church in the village of Nether Monkslip. But the flow of his sermon on Bathsheba is interrupted when the lady of the local manor house is found in a suicide pact with her young lover. Lady Duxter's husband rallies quickly from the double tragedy - too quickly, it is murmured in the village.

Lord Duxter has already offered his manor house to a motley crew of writers, including Max's wife Awena, for his writers' retreat, and he insists the show must go on. But when a young girl goes missing and a crime writer becomes a target, DCI Cotton asks Max to lend his MI5 expertise to the investigation. Many suspects emerge as the scope of the investigation widens beyond the writers to villagers who had crossed swords with the insufferably smug crime author.

But Max begins to wonder: was the attack on the writer only part of a broader conspiracy of silence?Praise for G.

M. Malliet:'G.M. Malliet has brought the village cosy into the twenty first century.' Charles Todd'There are certain things you want in a village mystery: a pretty setting, a tasteful murder, an appealing sleuth...

M. Malliet has crafted the English village of our dreams.' Charlaine Harris 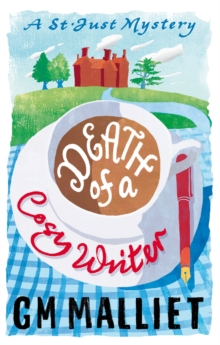 Death of a Cosy Writer 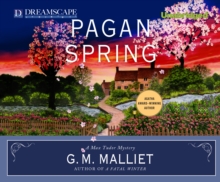 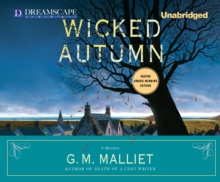 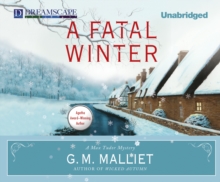 Also in the Max Tudor series   |  View all 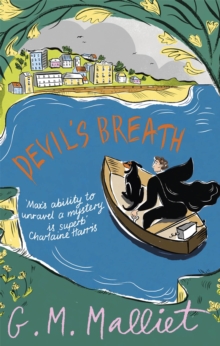 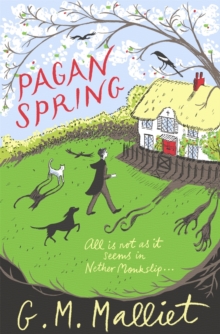 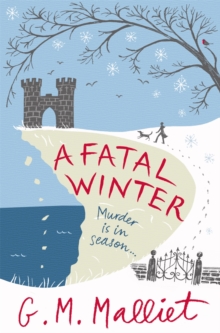 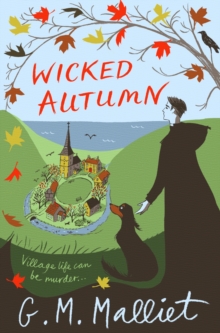