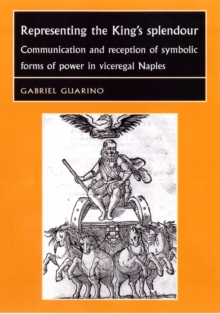 Representing the King's Splendour : Communication and Reception of Symbolic Forms of Power in Viceregal Naples Hardback

Compensating for a general neglect of Iberian civilization in Southern Italy, this book seeks to shed light on the viceregal court of Spanish Naples in the seventeenth century, a time when this European metropolis reached the zenith of its splendour.

It looks at the cultural projection of Spain and its values, either via the direct visual representations of power of the viceregal court, or the public policies and actions that fostered Spanish attitudes.

It explores cultural and social manifestations as court ceremonial, state festivities, and fashion.

Each of these issues also takes into account the social and political structure of the city, and the various pressure groups that interacted with the Spanish government.

Aimed at students and scholars of early modern Europe, the Spanish Empire, and the princely courts of Europe, this study will also be of interest to scholars of communication and cultural studies, and to readers interested in cultural history during the Baroque era. -- . 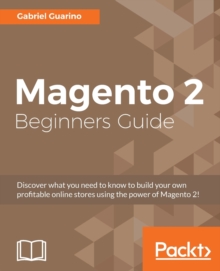 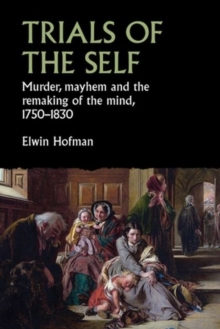 Trials of the Self 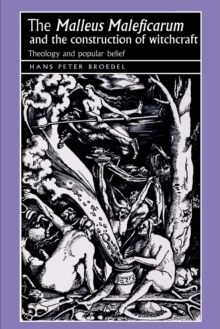 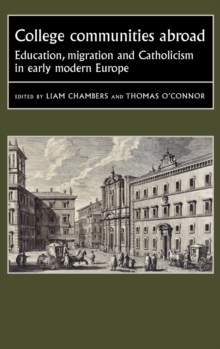 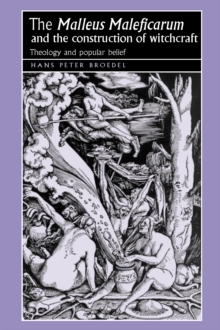