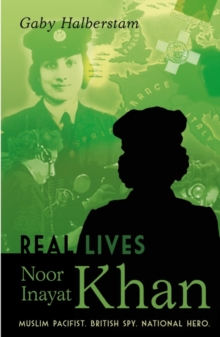 Part of the Real Lives series

Noor Khan was a pacifist, an Indian Muslim, a poet and children's author.

During WWII she joined the Special Operations Executive and was sent to Nazi-occipied France as a wireless operator, transmitting vital secret messages.

When her network was broken and her colleagues captured by the Nazis, she refused to abandon what had become the most important and dangerous post in France, as the last link between London and Paris.

She was executed in Dachau in 1944 after being betrayed to the Nazis, and was posthumously awarded the George Cross and Croix de Guerre.

The astonishing story of a true British hero. 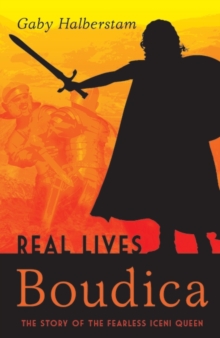 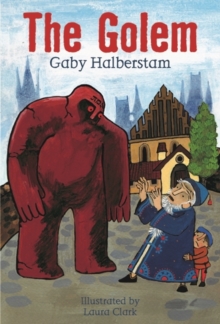 Also in the Real Lives series   |  View all 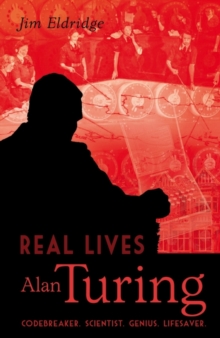 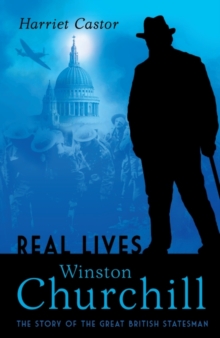 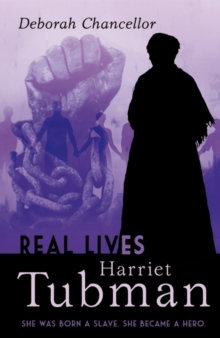 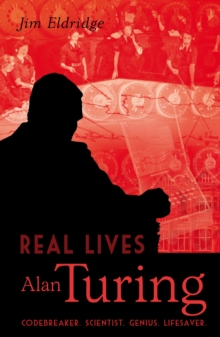