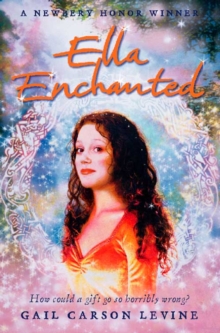 ELLA ENCHANTED is a witty, refreshing take on the popular fairytale, Cinderella which preserves the spirit of the original but adds plenty of humorous twists and a spunky, intelligent female protagonist. "If you've read HARRY POTTER, try ELLA ENCHANTED" Publishers Weekly Ella is given a blessing at birth by a very stupid fairy: She gets the gift of obedience! but the blessing turns into a horror for Ella who literally has to do what anyone and everyone tells her, from sweeping the floor to giving up a prrecious necklace!

She has to battle with ogres and wicked stepsisters, make friends and loose them, and even deny she loves her Prince Char to save his life and his kingdom.

The story overthrows the stereotypes of the original Cinderella when Ella breaks the curse - not the prince - saving not only herself, but Prince Char as well. And Ella rejects his proposal of marriage, at least until she decides herself to propose to him! And the curse is only broken because she's said 'No!' rather than 'Yes!'. - "If you've read Harry Potter, try ELLA ENCHANTED." Publishers Weekly- High in Publishers Weekly Bestseller list for several months- A Newbery Honor Medal winner, 1998- SHORTLISTED WITH hARRY pOTTER IN jULY FOR THE aMERICAN mYTHOPAEIC aWARD (dIANA wYNNE jONES WON). 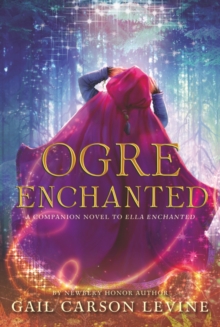 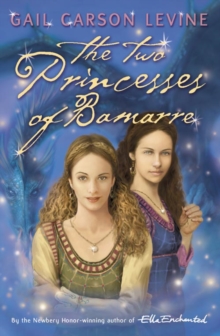 The Two Princesses of Bamarre 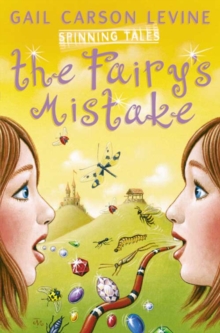 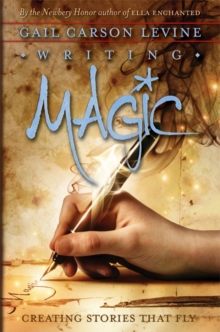