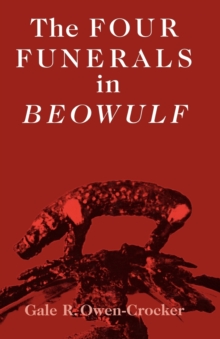 It is well known that the old English poem Beowulf begins and ends with funerals and includes the third as a digression part way through.

Now, for the first time, a fourth funeral (hitherto disguised as poetic imagery) is identified from archaeological evidence.

A detailed analysis of the four funerals establishes their thematic and structural importance, revealing them as pillars around which the poem is built.

The poet is revealed as a literate antiquarian of considerable structural skill; one who explores feminist issues, plays with numbers and enjoys a pun; who establishes an ideal then probes its darker side. The author's unique knowledge of Anglo-Saxon culture provides constant surprises and enlightenment.

This book will be invaluable to all students of the poem for its fresh and detailed reading, its identification of a coherent structure and its establishment of the integrity of the surviving texts. -- .

Also by Gale Owen-Crocker   |  View all 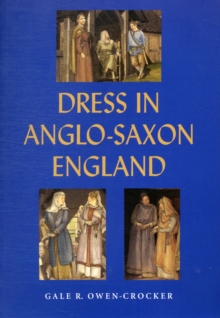 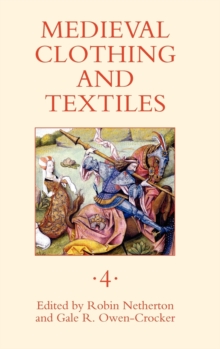 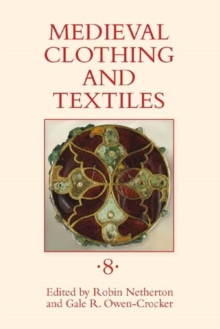 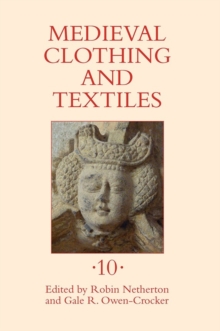