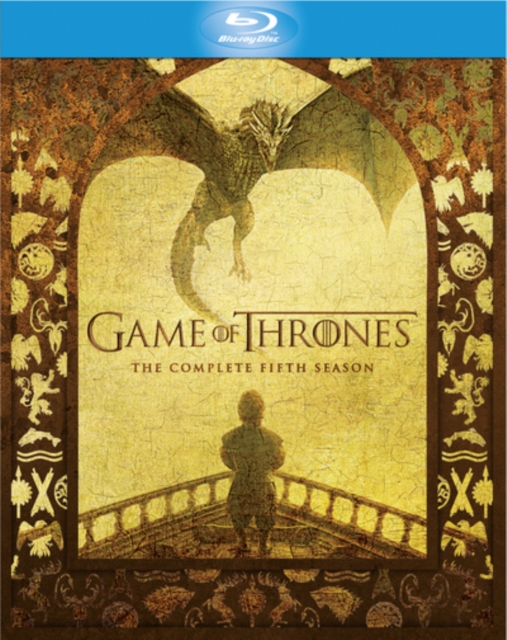 The complete fifth season of the HBO medieval fantasy drama based on the bestselling novel series 'A Song of Ice and Fire' by George R.R.

In this season, Cersei (Lena Headey) and Jaime (Nikolaj Coster-Waldau) grieve over the loss of their father, Arya (Maisie Williams) becomes an apprentice to Jaqen H'ghar (Tom Wlaschiha) and Jon (Kit Harington) is promoted to Lord Commander.