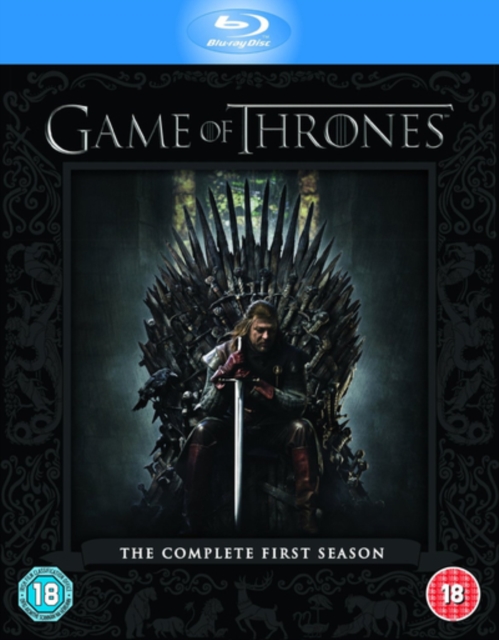 The complete first season of the HBO medieval fantasy drama based on the bestselling novel series 'A Song of Ice and Fire' by George R.R.

Martin. The programme follows the battle between the Starks, led by Lord Eddard (Sean Bean), and the other noble families of the Seven Kingdoms of Westeros to gain control of the Iron Throne.

In this land the seasons are harsh and long and, as winter approaches, its inhabitants must struggle against the toughest of conditions.

The episodes are: 'Winter Is Coming', 'The Kingsroad', 'Lord Snow', 'Cripples, Bastards and Broken Things', 'The Wolf and the Lion', 'A Golden Crown', 'You Win Or You Die', 'The Pointy End', 'Baelor' and 'Fire and Blood'.