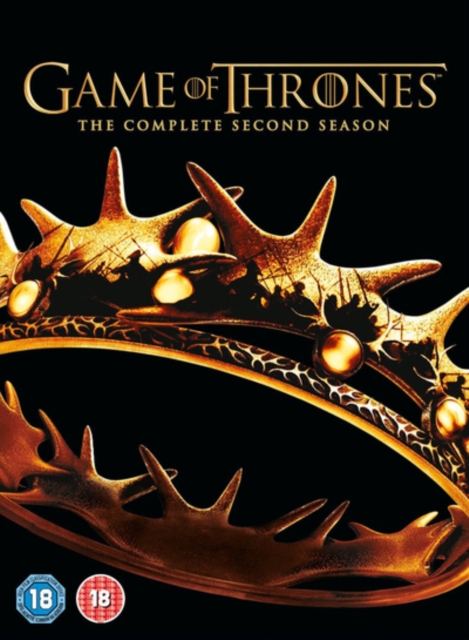 The complete second season of the HBO medieval fantasy drama based on the bestselling novel series 'A Song of Ice and Fire' by George R.R.

The episodes are: 'The North Remembers', 'The Night Lands', 'What Is Dead May Never Die', 'Garden of Bones', 'The Ghost of Harrenhal', 'The Old Gods and the New', 'A Man Without Honor', 'The Prince of Winterfell', 'Blackwater' and 'Valar Morghulis'.