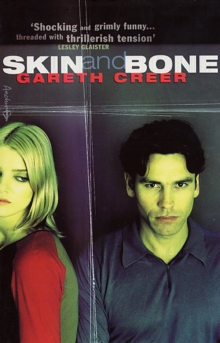 Artie lives in Slipp - a tawdry, urban setting, a mixture of big estates and what's left of the old town. When his father died, he inherited the family fishmongers on the High Street. He could have hauled himself out of Slipp, gone to college, were it not for looking after his mum. Artie is a good-looking guy. He's married to the gorgeous, middle-class, university-educated Madelaine, who he's known since school. She is confident and independent and works in the theatre.

There are two big estates in Slipp at war with each other, and tensions rise as Artie gets caught up in a ugly brawl in a pub leaves the brother of one of Slipp's hard men maimed, setting off a grim and threatening chain of events.

Artie's main obsession of late is that his wife is having an affair. For some time he has been collecting evidence to trap her. He rifles her handbag, looking for telephone numbers, unfamiliar names, he inspects her underwear for signs of illicit sex, and tries to second-guess what she might be doing to cover her tracks. Gradually a picture of his paranoia begins to emerge, but equally Madelaine's behaviour is questionable.

When Artie becomes convinced that Madelaine's affair is with the local property developer, who wants Artie out of the shop, he takes matters into his own hands and as the tension of these two parallel obsessions tightens, Artie brings about his own, dramatic resolutions. 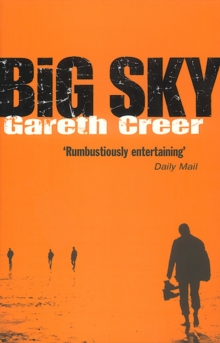 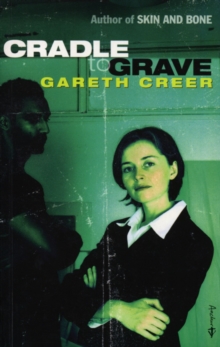