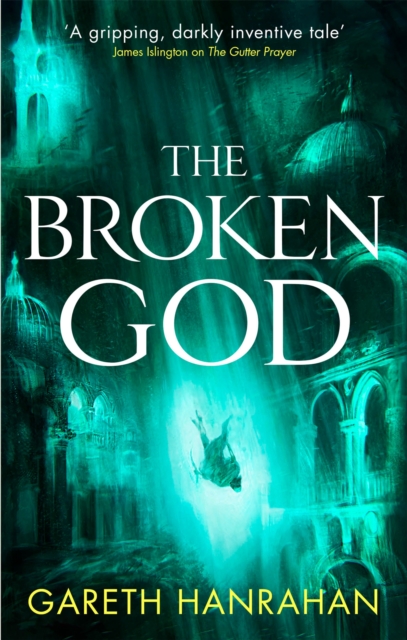 Part of the The Black Iron Legacy series

ENTER A CITY OF DRAGONS AND DARKNESSThe Godswar has come to Guerdon, dividing the city between three occupying powers.

A fragile armistice holds back the gods, but other dangerous forces seek to exert their influence.

Spar Idgeson, once heir to the brotherhood of thieves has been transformed into the living stone of the new city.

But his powers are failing and the criminal dragons of the Ghierdana are circling.

Meanwhile, far across the sea, Carillon Thay - once a thief, a saint, a god killer; now alone and powerless - seeks the mysterious land of Khebesh, desperate to find a cure for Spar.

But what hope does she have when even the gods seek vengeance against her?Praise for the Black Iron Legacy:'Hanrahan is now one of my favourite authors.

I flat out adore this series' Booknest'I will buy any novel that Gareth Hanrahan ever writes . . . I want [this series] to go on forever' The Fantasy Inn'Hanrahan has an astonishing imagination' Peter McLean, author of Priest of Bones'Mind-blowingly stellar in every respect . . . Fantasy readers, be wise and buy this book, because there's simply nothing like it' Novel Notions on The Gutter PrayerThe Black Iron LegacyThe Gutter PrayerThe Shadow Saint The Broken God

Also by Gareth Hanrahan  |  View all 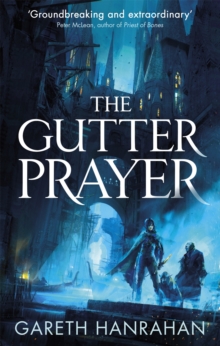 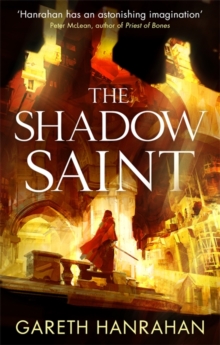 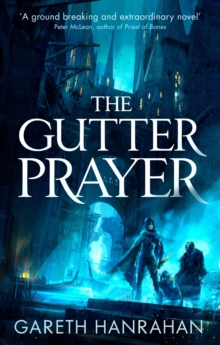 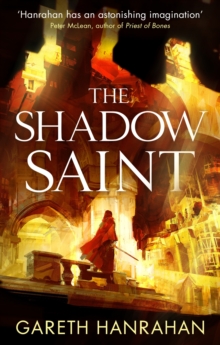 Also in the The Black Iron Legacy series  |  View all