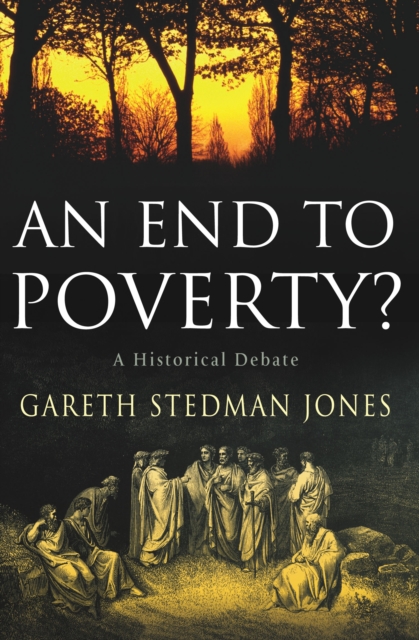 An End to Poverty? : A Historical Debate Paperback / softback

The debate on world poverty and globalisation is one which began two centuries ago in the wake of the French Revolution.

A major historian traces the history of those arguments and relates them to current discussions and policies.

In the 1790s there was a fundamental shift in attitudes to poverty (led by Condorcet and Tom Paine), one which believed that poverty could be alleviated or even eliminated, by moving towards a society in which, in Paine's words, we would no 'longer see age going to the workhouse and youth to the gallows'; one in which many disadvantages would be relieved by right.

Such thinking was robustly countered by Christian evangelicals.

But it surfaced again from the late nineteenth century, forming the ideas of social reformers such as the Webbs and Edwardian thinkers about the welfare state.

The book is published to coincide with the Anglo-American Historical Conference on 'Wealth and Poverty'.