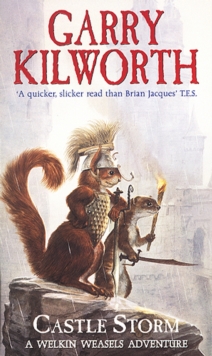 Part of the Welkin Weasels series

The land of Welkin is in trouble! Not only is it at risk of flood, but now the rat hordes are on the move, fighting to gain dominance over the other animals....

Sylver's search for the elusive humans - their only hope - leads him and his intrepid band of weasels to an enormous ruined castle, deep in the heart of the bleak flatlands of Darkmoor.

Here he meets Clive of Coldkettle, the leader of the red squirrels - who are in a state of permanent war with the grey squirrels.

Can Sylver suceed in his quest whilst caught in the midst of such a savage conflict?

Also by Garry Kilworth   |  View all 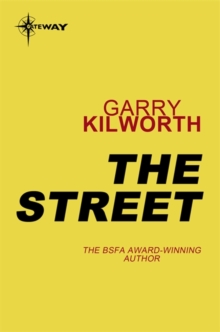 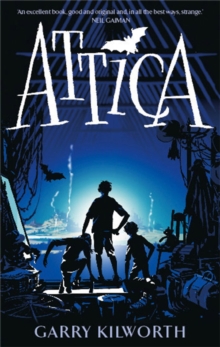 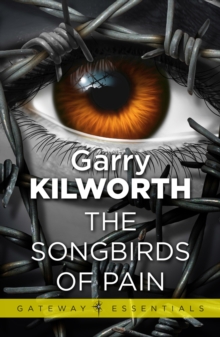 The Songbirds of Pain 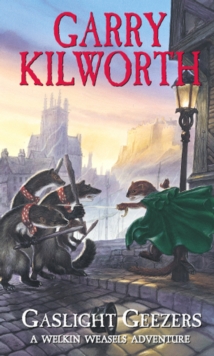 Also in the Welkin Weasels series   |  View all 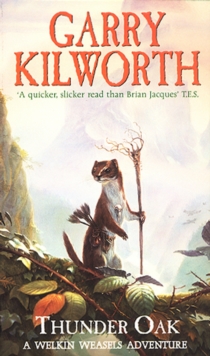 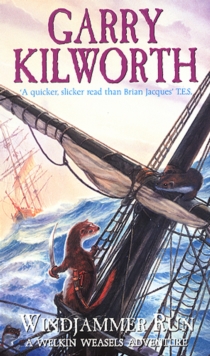 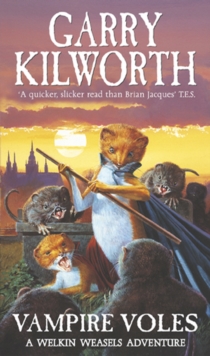