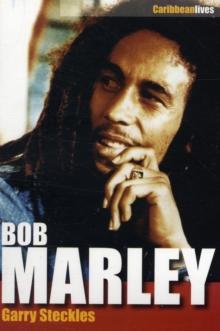 Part of the Caribbean Lives series

One of the twentieth century's most iconic cultural figures, Bob Marley was responsible for popularising reggae music throughout the world.

His unique blend of politically conscious lyrics and melody won him legions of fans far beyond the Caribbean.

But Marley was no mere pop star: his strong attachment to Rasta beliefs and practices and his fierce hostility to the injustice of 'Babylon' made him an important spokesman for the dispossessed.

In this new biography, Garry Steckles follows Marley's eventful life through the early days in rural Jamaica, arrival in Kingston, first recordings and performances to his spectacular status as an international superstar.

Throughout he analyses Marley's political and religious beliefs, while also concentrating on his relationships with fellow musicians, family and influential figures such as Chris Blackwell.

A chapter focusing on Marley's long-term legacy explores what the musician contributed to world music and what the religious believer gave to Rastafarianism. 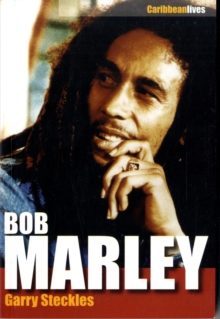 Also in the Caribbean Lives series 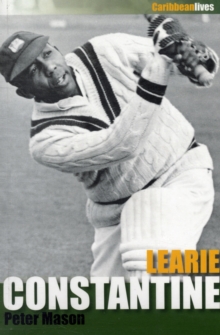