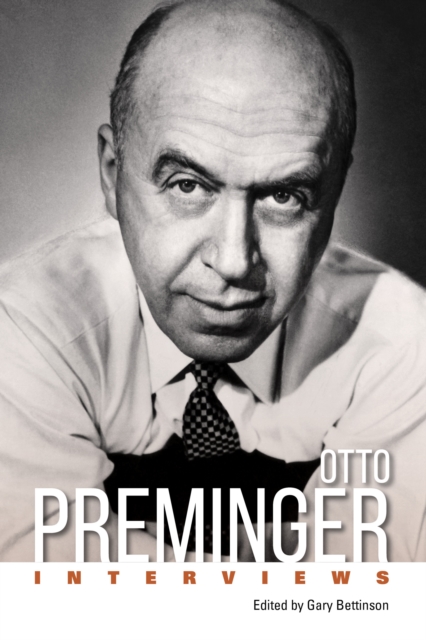 Otto Preminger (1905-1986), whose Hollywood career spanned the 1930s through the 1970s, is popularly remembered for the acclaimed films he directed, among which are the classic film noir Laura, the social-realist melodrama The Man with the Golden Arm, the CinemaScope musical Carmen Jones, and the riveting courtroom drama Anatomy of a Murder. As a screen actor, he forged an indelible impression as a sadistic Nazi in Billy Wilder's Stalag 17 and as the diabolical Mr. Freeze in television's Batman.

He is remembered, too, for drastically transforming Hollywood's industrial practices. With Exodus, Preminger broke the Hollywood blacklist, controversially granting screen credit to Dalton Trumbo, one of the exiled "Hollywood Ten." Preminger, a committed liberal, consistently shattered Hollywood's conventions. He routinely tackled socially progressive yet risque subject matter, pressing the Production Code's limits of permissibility. He mounted Black-cast musicals at a period of intense racial unrest. And he embraced a string of other taboo topics-heroin addiction, rape, incest, homosexuality-that established his reputation as a trailblazer of adult-centered storytelling, an enemy of Hollywood puritanism, and a crusader against censorship.

Otto Preminger: Interviews compiles nineteen interviews from across Preminger's career, providing fascinating insights into the methods and mindset of a wildly polarizing filmmaker. With remarkable candor, Preminger discusses his filmmaking practices, his distinctive film style, his battles against censorship and the Hollywood blacklist, his clashes with film critics, and his turbulent relationships with a host of well-known stars, from Marilyn Monroe and Frank Sinatra to Jane Fonda and John Wayne.

Also in the Conversations with Filmmakers Series series  |  View all 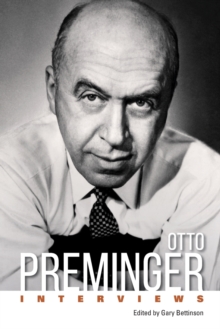 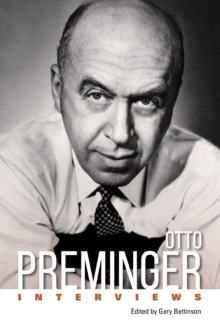 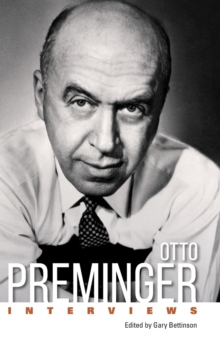 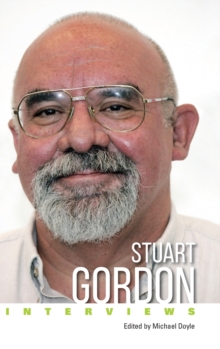