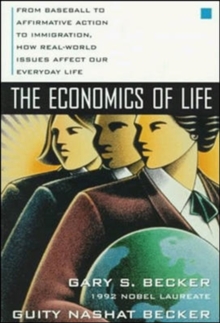 The Economics of Life: From Baseball to Affirmative Action to Immigration, How Real-World Issues Affect Our Everyday Life Paperback / softback

'...the 1992 Nobel laureate demonstrates his well-known talent for extending ever further the frontiers of economics...in these pieces, the real world is very much at hand' - "Business Week". 'Becker goes tot he root of the problem...brims with fresh insights' - "The Wall Street Journal". 1992 Nobel Prize winner Gary S. Becker is one of the few modern economists to apply economic theory to human behavior.

His provocative world-view states that our daily actions and choices are influenced more than we know by market forces and economic incentives.In "The Economics of Life", Gary Becker and historian Guity Nashat Becker have collected the best of the economist's popular work from his monthly "Business Week" column along with introductions that bring each topic into present-day focus.

Extending well beyond the traditional range of economics, these 138 essays provocatively address modern issues including: the changing role of women in modern economics, crime, immigration, drugs, discrimination against minorities, and many other topics. From legalizing drugs to auctioning off immigration rights, the Beckers do not shy away from advocating controversial changes in public policy and personal behavior.

They will set you thinking and perhaps change your mind about the connections between economics and life, liberty, and the pursuit of happiness. 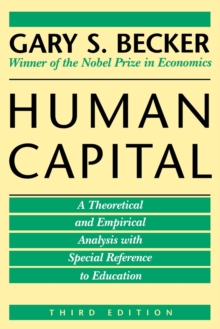 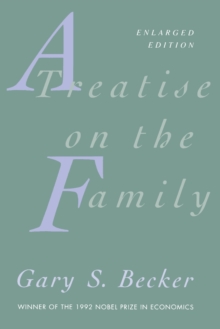 A Treatise on the Family 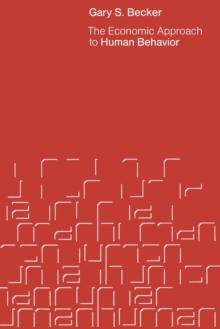 The Economic Approach to Human Behaviour 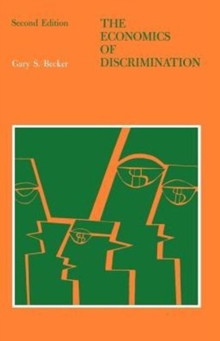 The Economics of Discrimination