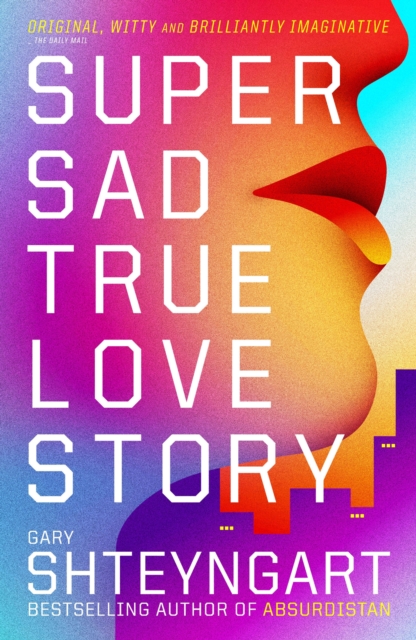 In a very near future, a functionally illiterate America is about to collapse.

But don't tell that to poor Lenny Abramov, proud author of what may well be the world's last diary.

Despite his job at an outfit called 'Post-Human Services', which attempts to provide immortality for its super-rich clientele, death is clearly stalking this cholesterol-rich morsel of a man. And why shouldn't it? Lenny's from a different century. He TOTALLY loves books (or 'printed, bound media artifacts' as they're now known), even though most of his peers find them smelly and annoying.

But even more than books, Lenny loves Eunice Park, an impossibly cute and impossibly cruel twenty-four-year-old Korean-American woman who just graduated from Elderbird College with a major in 'Images' and a minor in 'Assertiveness'.

When riots break out in New York's Central Park, the city's streets are lined with National Guard tanks and patient Chinese creditors look ready to foreclose on the whole mess, Lenny vows to convince his fickle new love that in a time without standards or stability, there is still value in being a real human being.

Also by Gary Shteyngart  |  View all 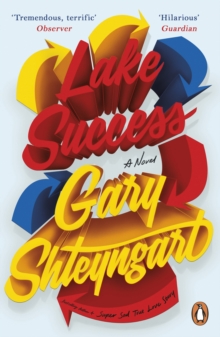 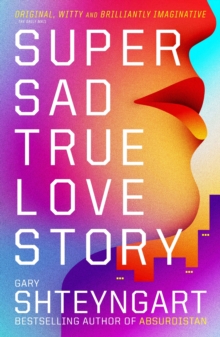 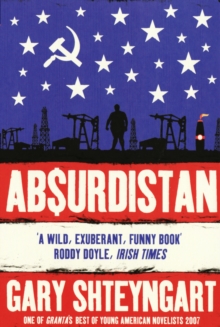 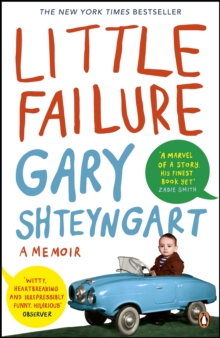