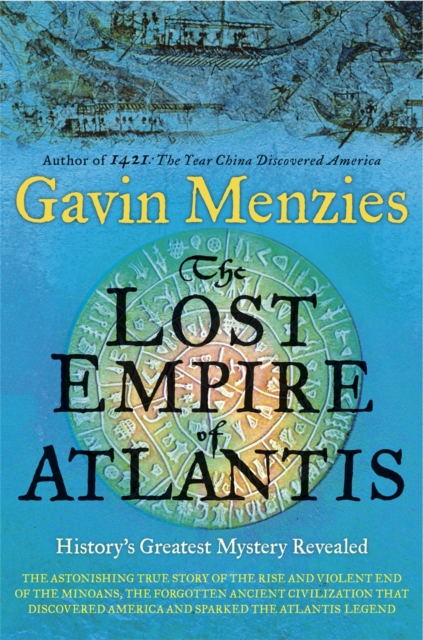 The bestselling author of 1421: THE YEAR THE CHINESE DISCOVERED THE WORLD uncovers the truth behind the mystery of Atlantis.

After a chance conversation in Egypt in 2008, bestselling historian Gavin Menzies launched himself on a quest that would reveal the truth behind the mystery of Atlantis and her destruction. Through an examination of documentary and academic research, metallurgy, ancient shipbuilding and navigation techniques, artefacts and DNA evidence, Menzies slowly and painstakingly reveals a trading empire that spanned from the Great Lakes in North America to Kerala in India. And in doing so finally explains the incredible reality behind the legendary civilisation described by Plato and its disappearance. Reading like a real-life Indiana Jones story as ex-Royal Navy submarine captain Menzies travels round the world in pursuit of his goal, this is epic, iconoclastic popular history.

Also by Gavin Menzies  |  View all 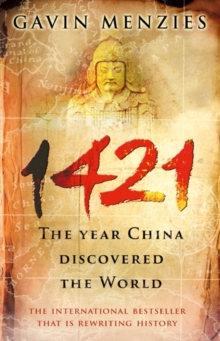 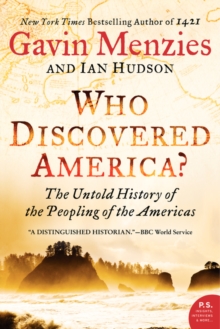 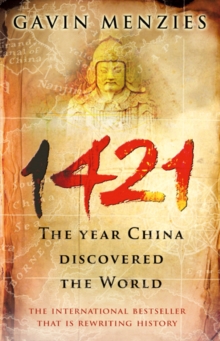 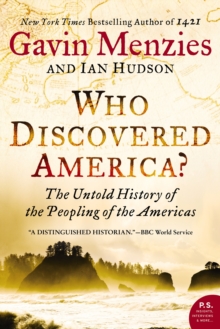