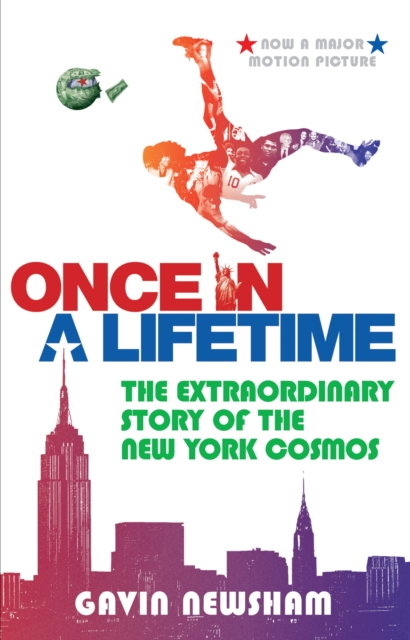 Once in a Lifetime Paperback / softback

In 1975 the club signed a three-year deal with Pele, the greatest player the game had ever known.

Almost overnight, the Cosmos became the hottest ticket in town.

Cosmos players were mainstays of the hedonistic club scene at Studio 54.

Set against the backdrop of a city on the edge, Once In A Lifetime is much more than a football book.

It is a vivid evocation of the mania that surrounded the Cosmos at the height of their powers in 1977 and the explosion in new forms of popular culture, the debauchery of Studio 54 and the razzmatazz and conspicuous expenditure that surrounded them.

It also has some of the greatest football players ever to grace the game.

Also by Gavin Newsham  |  View all 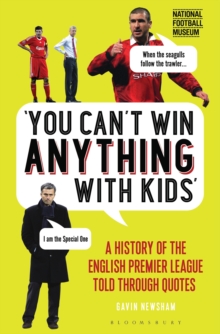 You Can't Win Anything With Kids 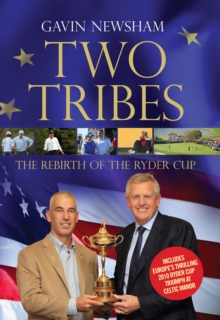 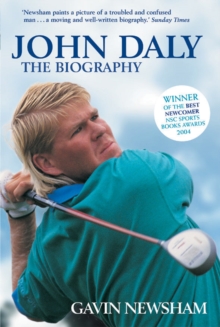 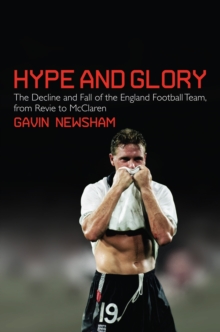