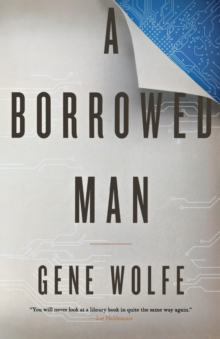 In the twenty-second century, our civilization has retained many familiar characteristics, but the population is smaller.

Technology has made significant advances, and there are robots - and clones.

One such is E. A. Smithe, a borrowed person, a clone who lives on a third-tier shelf in a public library.

His personality is an uploaded recording of a deceased mystery writer.

As library property, Smithe is not a legal human. The father of Colette Coldbrook, a wealthy library patron, has disappeared and been proclaimed dead.

She decides to check Smithe out of the library because he is the surviving personality of the author of Murder on Mars.

A physical copy of that book was the sole item in her father's safe, and it contains an important secret, the key to immense family wealth.

Her brother, Conrad, turned up dead in the family home shortly after giving the book to her.

Colette has reached the end of her options. She's afraid of the police, and there are others who might want the book's secret.

Smithe is her last hope. Borrowing him might help her find the connection between the deaths and Murder on Mars. Together they find something far beyond their expectations - something almost anyone would kill for. 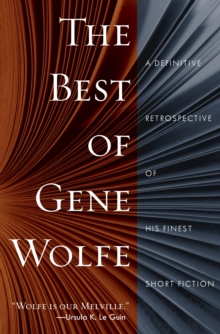 The Best of Gene Wolfe 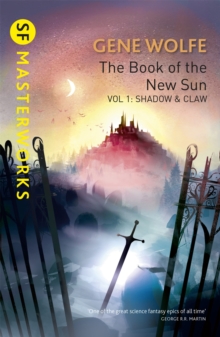 The Book Of The New Sun: Volume 1 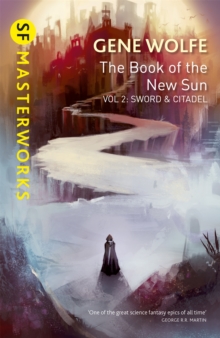 The Book of the New Sun: Volume 2 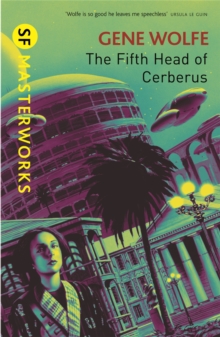 The Fifth Head of Cerberus