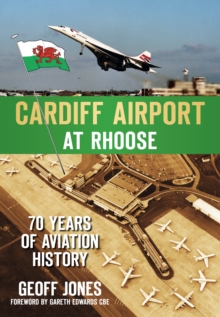 Cardiff Airport began life as wartime satellite airfield RAF Rhoose, officially opening on 7 April 1942, and has grown to become one of the UK's major civil airports.

Home of Cambrian Airways and used by a varied mix of international airlines, the airport has been continually upgraded since civilian flying began in 1952.

Aircraft maintenance has always been a vital part of the airport's activity and BAMC is one of the largest buildings in South Wales and can accommodate four Boeing 747 'jumbo jets' at one time.

It is not only aircraft that comprise this airport's lively history; many people have shaped it including workers, travellers and even rugby celebrities.

The supporters' 'air lifts' to and from matches are legendary. 2012 was the 70th anniversary of the first operations at this sleepy Vale of Glamorgan airfield.

Little did those wartime pilots realise that one day their 'satellite airfield' would resound to the sounds of Concorde, Jumbo Jets and every contemporary aircraft imaginable. 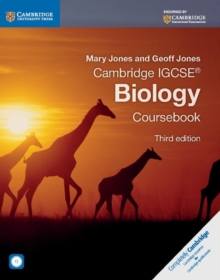 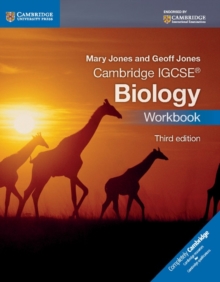 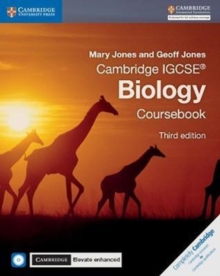 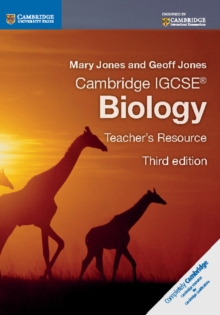