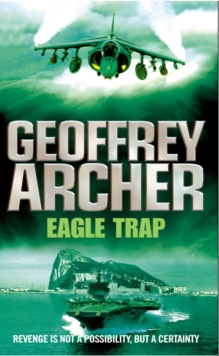 He was head of an international drugs ring, a kidnapper and a ruthless killer.

One night British Sea Harriers reduced his Beirut headquarters to rubble and his evil empire to ruins.

But Abdul Habib still had money, and hate, enough hate to spare to construct an elaborate plan which would destroy Gibraltar and the British Aircraft carrier which had committed the fatal strike.

All he needed was luck to thread a nuclear warhead through the complicated network of the Middle East terrorist rings, get it on a Libyan freighter and head west across the Med-And enough luck to avoid the one man whose hate is even greater than his, Captain Peter Brodrick of the Royal Marines.

A man Habib foolishly left alive, though he killed all his friends.

A man whose fate is inextricably entwined with his. 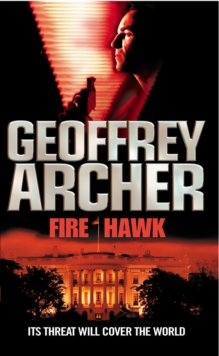 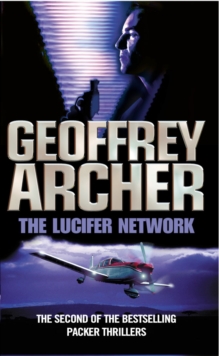 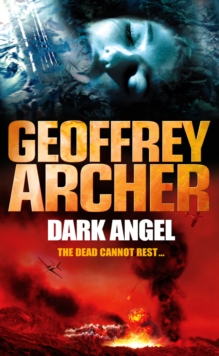 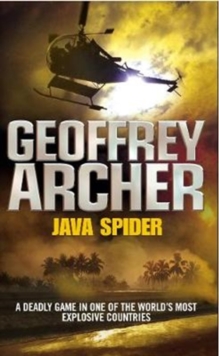