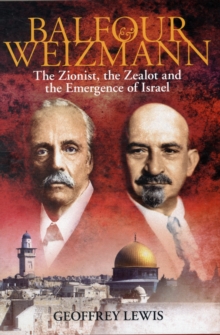 Balfour and Weizmann : The Zionist, the Zealot and the Declaration Which Changed the World Hardback

On November 2, 1917, Arthur Balfour, then Foreign Secretary, wrote to Lord Rothschild to say that the British Government viewed with favor the establishment in Palestine of a national home for the Jewish people.

The consequences of this statement have reverberated throughout the world in a crescendo of bitterness and violence ever since.

It interposed a European (mainly Russian) Jewish cultural idea in an Arab land and it led eventually to the Arab-Israeli conflict.

Eleven years before his declaration, Balfour had met the passionate Zionist and emigre chemist Chaim Weizmann while electioneering in Manchester.

At the centre of Geoffrey Lewis's compelling book is the story of this encounter and the developing relationship between these two men: the Zionist and the Zealot, so different from each other, yet drawn together by forces that neither quite understood, with consequences that were to have a profound effect on the modern world.

Also by Geoffrey Lewis   |  View all 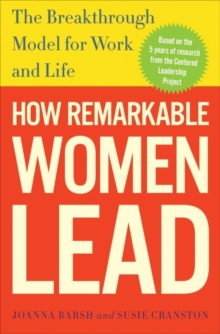 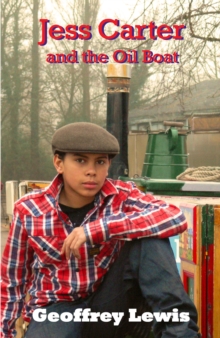 Jess Carter and the Oil Boat 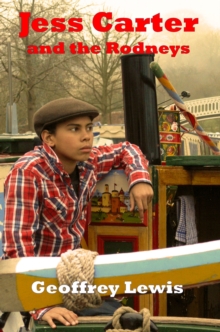 Jess Carter and the Rodneys 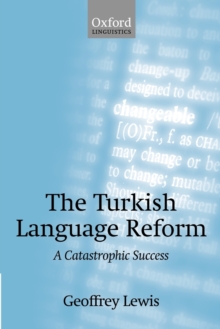