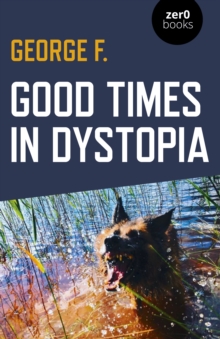 London drowns in sewage and Europe burns. In this creative nonfiction, George F. falls in with a band of chaos punks who drink, fight and struggle for shelter when the world ends.

From mass demonstrations in Paris, the rotten squats of Shoreditch, and the lawless forests of the borderlands, to carnival riots in the autonomous zones of Berlin they battle fascists, dodge arrest and wrestle with the greatest struggle of all: sobriety. 'In documenting his desperate battles against State, capital and inner demons, George has gifted us a raging response to the bleakness of our times.' Paul Case, Dead White Anarchists 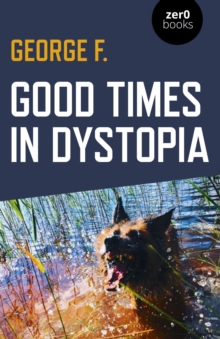 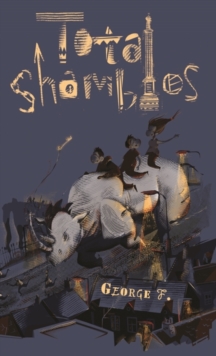 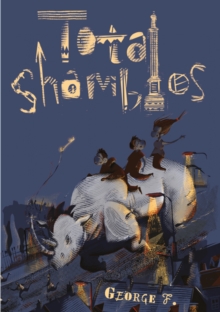