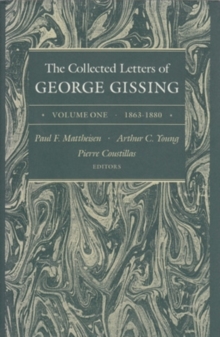 For many years, the only Gissing letters available to the public were those in the modest selection of letters to his family published in 1927.

In the following years a good number were published separately in such places as journals, memoirs, and sales catalogues, but like the single and small groups of unpublished letters scattered in libraries around the world, they remained in practical terms inaccessible.

Even though in recent years small groups of letters to individual correspondents have come into print, the rapidly growing numbers of Gissing readers and scholars now feel the need for access to his letters in an edition comparable to those of his contemporary novelist friends, Thomas Hardy and Joseph Conrad.

In this edition, all the Gissing letters that could be found, published and unpublished, have been brought together from all known sources: private and public collections, journals, newspapers, memoirs, biographies, and sales catalogues.

The important advantage is not only that they have at last been brought together, but also that they are placed chronologically and given a uniform editorial context which provides a coherence lacking in letters separately published.

A significant feature of this edition is that it also contains, whenever they are available, letters to Gissing which are of great help in recording his life during the times when his own letters have been lost or destroyed.

It will be of crucial importance to any future biographers, and of the greatest value to those who want to study Gissing's novels in relation to his life.

Also by George Gissing   |  View all 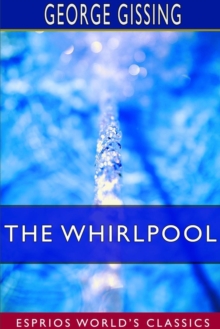 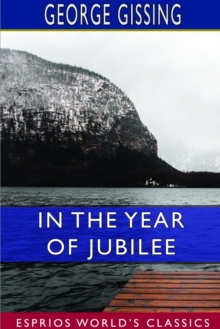 In the Year of Jubilee (Esprios... 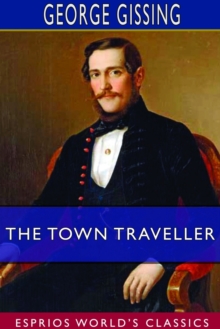 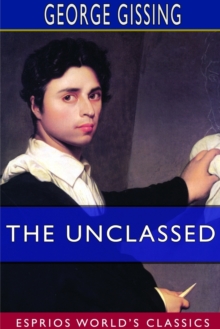 Also in the Collected Letters Gissing series   |  View all 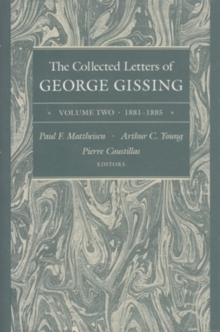 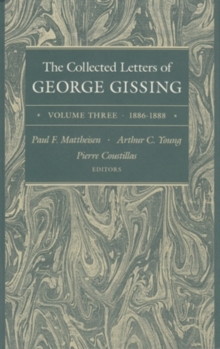 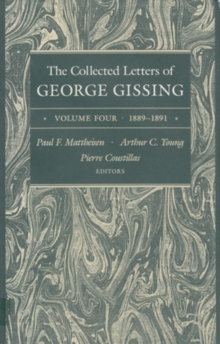 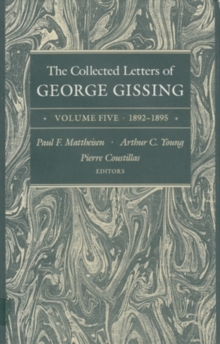