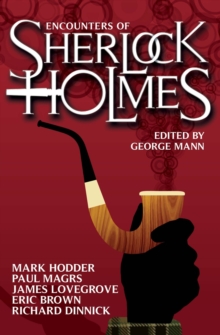 A brand-new collection of Sherlock Holmes stories from a variety of exciting voices in modern horror and steampunk, including James Lovegrove, Justin Richards, Paul Magrs, Guy Adams and Mark Hodder.

Edited by respected anthologist George Mann, and including a story by Mann himself. 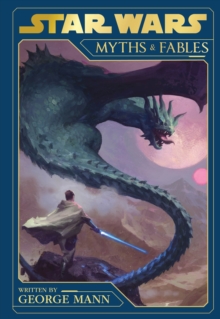 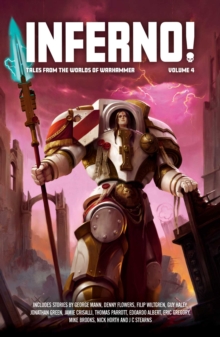 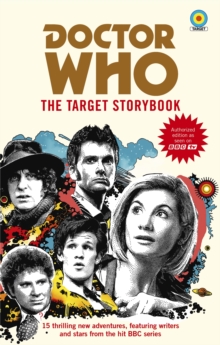 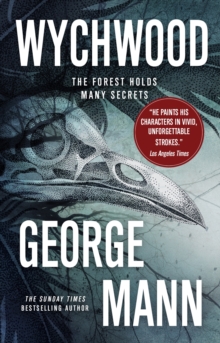