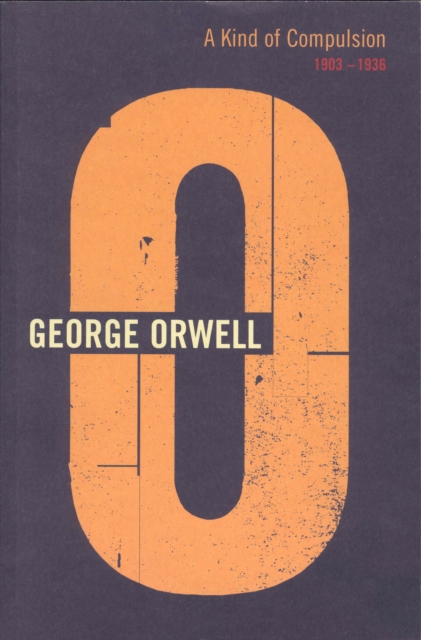 Volume 10 of The Complete Works of George OrwellThis volume begins with Orwell's letters home from prep school and the stories, poems and contributions to college publications he wrote at Eton, including the play King Charles II which features in A Clergyman's Daughter as Charles I.

The sketches that led to Burmese Days are reprinted, along with articles and essays on poverty, censorship and imperialist exploitation first published in Paris 1928-29.

In 1930 the first of his reviews were published, while in 1931 his first important essay, 'A Hanging', appeared.

Also included is correspondence dealing with publication of Down and Out in Paris and London and the censorship of Burmese Days, A Clergyman's Daughter and Keep the Aspidistra Flying. Orwell's introduction to Down and Out in Paris and London is included in English and the original French version, and the volume concludes with the research material for The Road to Wigan Pier and an analysis of what Orwell was paid for writing the book.