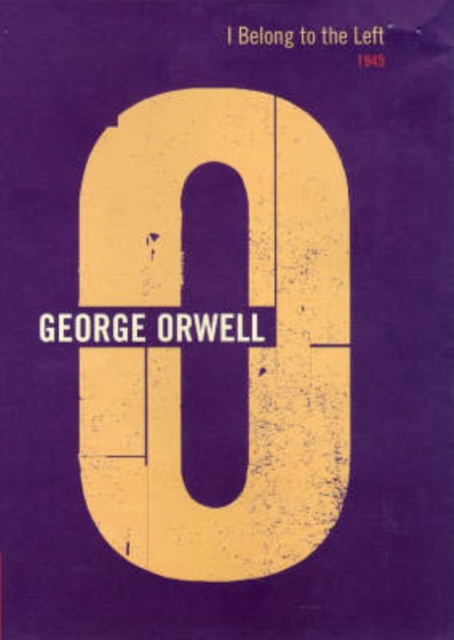 Her last, long, very moving letters to her husband are printed here.

Less than six months later the novel that she might be said to have nurtured and which gave Orwell world-wide fame, Animal Farm, was published.

For a little over three months Orwell worked as a War Correspondent for the Observer and the Manchester Evening News.

As well as 74 books specifically reviewed, many others were discussed briefly in essays and in his column 'As I Please'. 'Politics and the English Language', one of Orwell's most important essays, was immediately reprinted for journalists of the Observer and News of the World as a guide to good writing.

His defence of P.G. Wodehouse, printed here, was written at a time when Wodehouse was still under a cloud.

Essays and articles he wrote for the Observer, Manchester Evening News and Evening Standard are reprinted; correspondence shows he had written the first twelve pages of Nineteen Eighty-Four.

Eileen's will and Orwell's first notes for his literary executor are also reproduced. Orwell kept a careful account of what he earned to assist in making his income tax return.