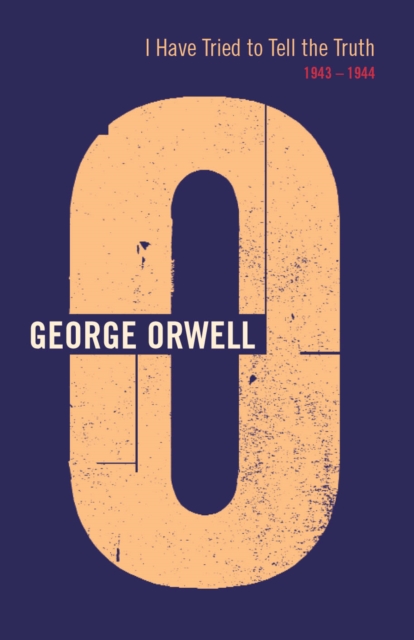 Volume 16 of The Complete Works of George OrwellOrwell served as Literary Editor of Tribune from 29 November 1943 until he went to Continental Europe as War Correspondent for the Observer and the Manchester Evening News in mid February 1945. He continued to write for Tribune until 4 April 1947, when his eightieth 'As I Please' appeared. This column is now, in this edition, printed without cuts. In these thirteen months Orwell reviewed 86 books and he wrote essays on Twain, Smollett, Thackeray, and The Vicar of Wakefield. It was a period in which several important essays appeared, but perhaps the most intriguing is one that has previously neither been accredited to him nor reprinted: 'Can Socialists Be Happy?', written under the pseudonym, John Freeman. Four 'London Letters' were contributed to Partisan Review. The English People, though not publlished until 1947, is included in this volume.

Although this was one of his books that Orwell did not want reprinted, it still reads well.