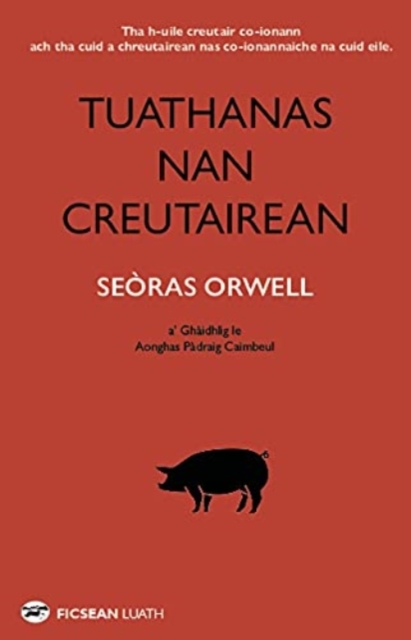 George Orwell's timeless novel Animal Farm, one of Time magazine's 100 best English-language novels of all time, has been translated by Aonghas Padraig Caimbeul into Gaelic for the very first time. When the animals of Manor Farm revolt and take control from Mr Jones, they have hopes for a life of freedom and equality.

However, when the pigs Napoleon and Snowball rise to power, the other animals discover that they may not be as equal as they had once thought.

A tragic political allegory described by Orwell as being 'the history of a revolution that went wrong', this book is as relevant now - if not more so - as it was when it was first written. 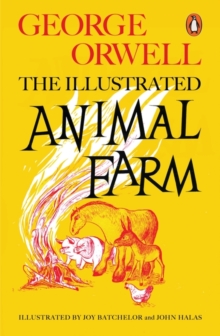