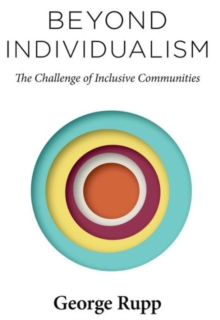 Beyond Individualism : The Challenge of Inclusive Communities Hardback

In many places around the world, relations between ethnic and religious groups that for long periods coexisted more or less amicably are now fraught with aggression and violence.

This trend has profound international implications, threatening efforts to narrow the gap between rich and poor.

Underscoring the need for sustained action, George Rupp urges the secular West to reckon with the continuing power of religious conviction and embrace the full extent of the world's diversity. While individualism is a powerful force in Western cultures and a cornerstone of Western foreign policy, it elicits strong resistance in traditional communities.

Drawing on decades of research and experience, Rupp pushes modern individualism beyond its foundational beliefs to recognize the place of communal practice in our world.

Affirming the value of communities and the productive role religion plays in many lives, he advocates new solutions to such global challenges as conflicts in the developing world, income inequality, climate change, and mass migration. 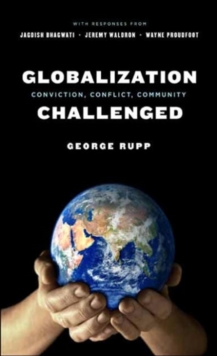 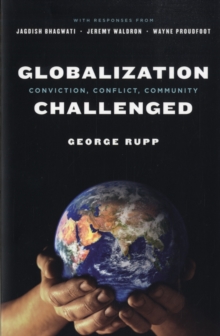 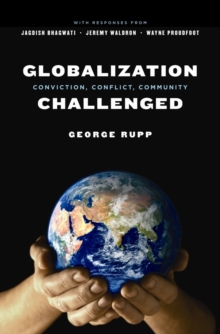 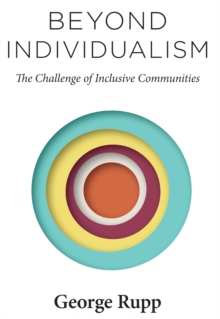