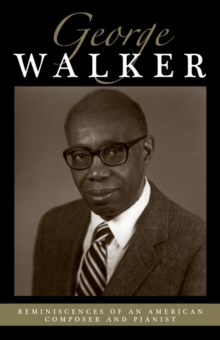 Reminiscences of an American Composer and Pianist Hardback

In 1996, George Walker became the first black American to win the Pulitzer Prize for music.

This accolade, awarded for his composition "Lilacs," was just one of many Walker has received: Walker has been inducted into the American Classical Music Hall of Fame and has received six honorary doctoral degrees.

Considered one of the most important American composers of the last century, Walker has produced works that rank among the finest in contemporary classical music. In Reminiscences of an American Composer and Pianist, Walker recounts the most significant events in his life and distinguished career as a composer and a musician.

Beginning with his childhood in Washington, D.C., Walker reflects on pivotal moments that shaped his development as an artist.

He recalls his early childhood, his professional debut as a concert pianist, his studies in Europe, and his connections with some of the world's most famous musicians.

Along the way he includes analyses of some of his most important works.

Also by George Walker   |  View all 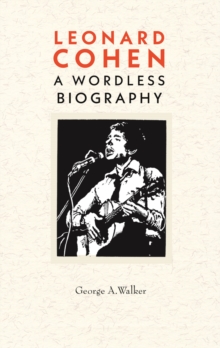 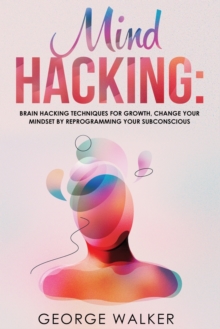 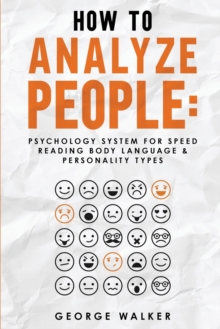 How to Analyze People 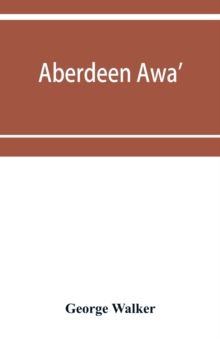