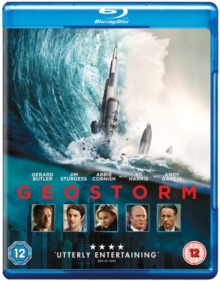 Sci-fi action thriller starring Gerard Butler. After a series of natural disasters strike the globe, countries across the world work together to create a geoengineering programme, called Dutch Boy, to protect the Earth using a series of satellites designed to control the planet's climate.

However, years later, the satellites begin to malfunction, leaving the Earth vulnerable to catastrophic climate events.

Dutch Boy's original designer Jake Lawson (Butler), who was unceremoniously forced to leave the project, is chosen to travel to the International Climate Space Station to repair the climate-controlling satellites before the Earth is decimated by a series of cataclysmic natural disasters. 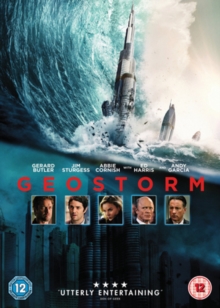 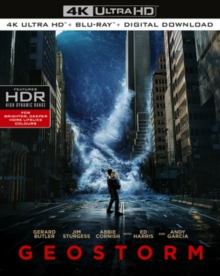