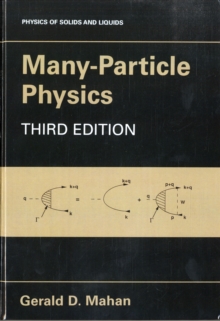 Part of the Physics of Solids and Liquids series

The first, second, and third editions of this book seem to occur at ten year intervals.

The intent is to keep the book up-to-date. Many-body theory is a field which continually evolves in time.

Journals only publish new results, conferences only invite speakers to report new phenomena, and agencies only fund scientists to do new physics.

Today's physics is old hat by tomorrow. Students want to learn new material, and textbooks must be modified to keep up with the times.

The early chapters in this book teach the techniques of many-body theory.

They are largely unchanged in format. The later chapters apply the techniques to specific problems.

The third edition increases the number of applications.

The previous editions were set in type using pre-computer technology.

No computer file existed of the prior editions. The publisher scanned the second edition and gave me a disk with the contents.

This scan recorded the words accurately and scrambled the equations into unintelligible form.

So I retyped the equations using LaTeX. Although tedious, it allowed me to correct the infinite numbers of typographical errors in the previous edition.

The earlier typesetting methods did not permit such corrections.

The entire book was edited sentence-by sentence. Most old sections of the book were shortened by editing sentences and paragraphs. 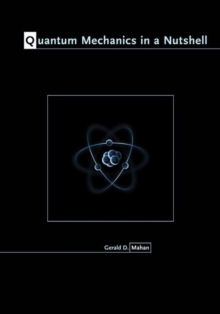 Quantum Mechanics in a Nutshell 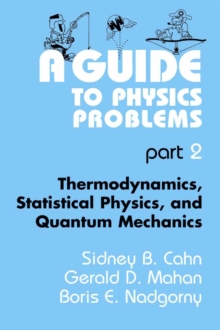 A Guide to Physics Problems 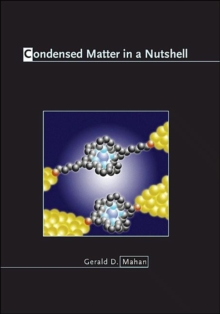 Condensed Matter in a Nutshell 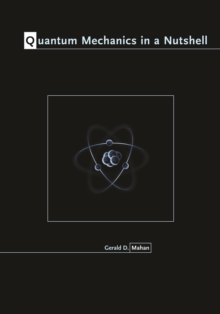 Quantum Mechanics in a Nutshell

Also in the Physics of Solids and Liquids series   |  View all 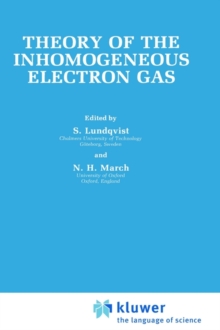 Theory of the Inhomogeneous Electron Gas 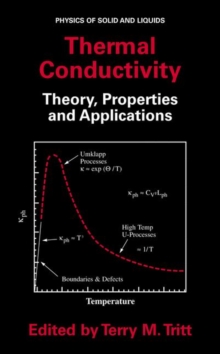 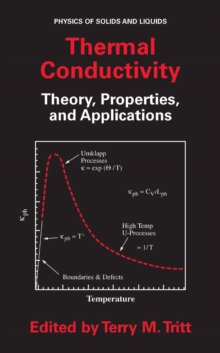 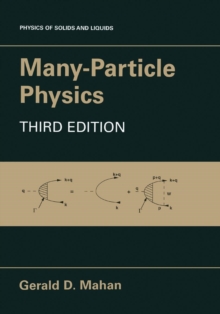