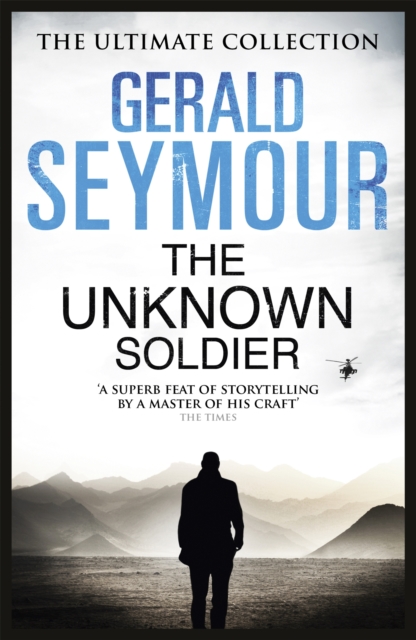 Hidden in the world's greatest desert a tiny caravan of fugitives inches towards its goal.

It is a place where only the strongest and most determined will survive.

In the caravan one man stands out. His strength, self-imposed discipline and leadership mark him.

He is an Outsider whose past is blanked from his memory. And his loyalty to the leadership is total. Searching for him in the limitless dunes are American and British experts in counter-terrorism with a full range of sophisticated electronics at hand.

Hunting him from above is the unmanned Predator aircraft, invisible in the cloudless skies, carrying the Hellfire missiles.

But he is no easy prey. If they fail to find and kill him, if he reaches his family and receives his orders, the Outsider will disappear again, before re-emerging in a teeming western city with a suitcase that will wreak mass murder when it is detonated... 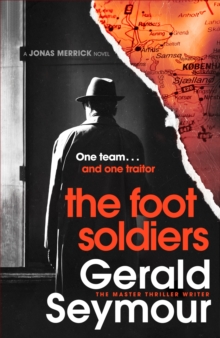