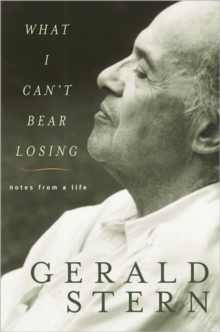 What I Can't Bear Losing : Notes from a Life Hardback

In a series of freewheeling rambles that combine autobiography and meditation, Gerald Stern explores significant and representative events in his life.

He describes the dour Sundays of Calvinist Pittsburgh, punctuated by his parents' weekly battles.

We have glimpses of him as a wilderness camp counselor, and later, having been declared 4-F, as a postwar draftee (a stint that includes jail).

In the 1950s he savors the romance of Paris. Stern also tells of being shot in Newark-the bullet is still in his neck to prove it.

Other scenes include being mistaken for Allen Ginsberg and encounters with Andy Warhol. And in the ineffably tender "The Ring," Stern recalls his mother's second engagement ring, "when they were a bit richer, if a bit broader and a bit more weary." As in his poetry, Stern discovers his subject as he goes along, relishing that discovery and expanding on it.

There is no other voice like Gerald Stern's, funny and reflective and opinionated-and forgiving. 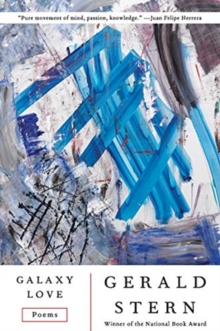 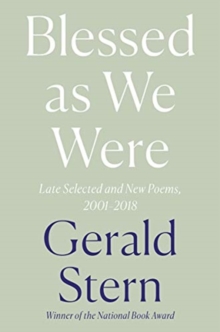 Blessed as We Were 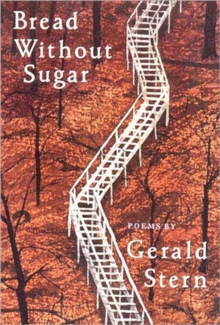 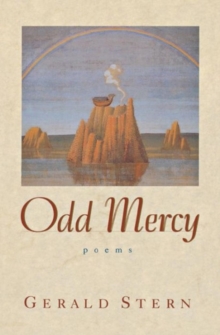