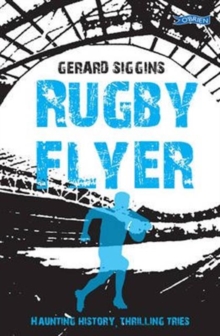 Part of the Rugby Spirit series

Eoin has been chosen for the Junior development squad so over the summer he gets to go to Dublin for a rugby summer school.

Arising out of that, he and his new friends are taken on a trip to Twickenham, London, to play & watch rugby.

While there, he meets a ghost: Prince Obolensky, a Russian who played rugby for England, scored a world famous try against New Zealand in Twickenham and later joined the RAF and died in WW2. The fourth book in the Rugby Spirit series.

Also by Gerard Siggins   |  View all 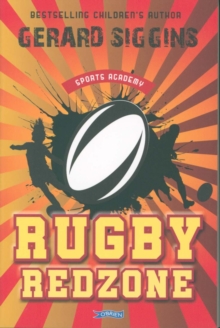 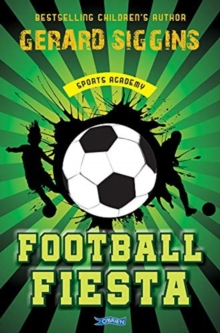 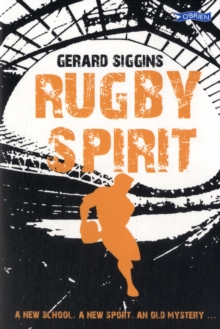 Also in the Rugby Spirit series   |  View all 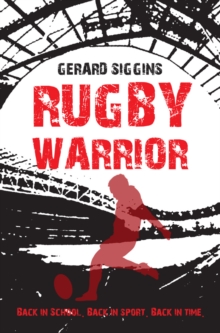 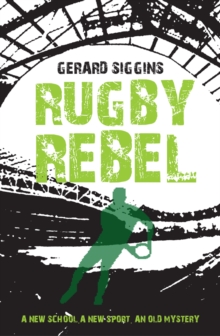 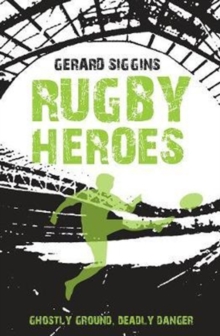