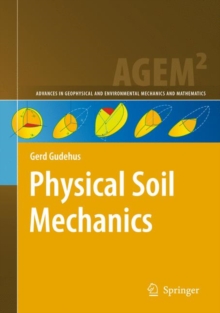 Soil is matter in its own right. Its nature can be captured by means of monotonous, cyclic and strange attractors.

Thus material properties are defined by the asymptotic response of sand- and clay-like samples to imposed deformations and stresses.

This serves to validate and calibrate elastoplastic and hypoplastic relations with comparative plots.

Extensions capture thermal and seismic activations, limitations occur due to localizations and skeleton decay.Attractors in the large characterize boundary value problems from model tests via geotechnical operations up to tectonic evolutions.

Validations of hypoplastic calculations are shown with many examples, possible further applications are indicated in detail.

This approach is energetically justified and limited by critical points where the otherwise legitimate continuity gets lost by localization and decay.

You will be fascinated by the fourth element although or just as it is so manifold. 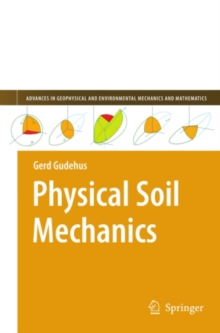 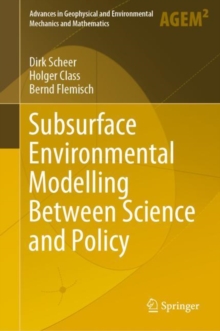 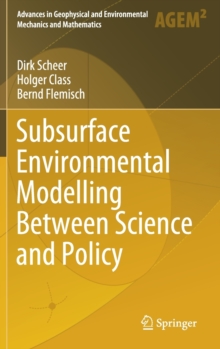 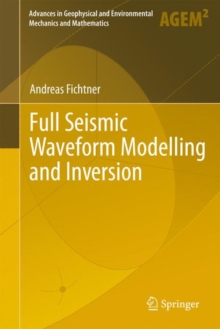 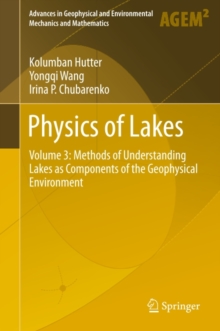