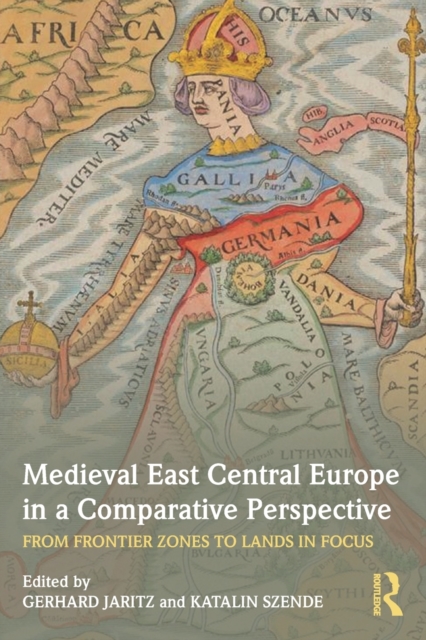 Including 15 original chapters from an interdisciplinary team of contributors, this collection begins by posing the question: "What is East Central Europe?" with three specialists offering different interpretations and presenting new conclusions.

The book is then grouped into five parts which examine political practice, religion, urban experience, and art and literature.

The contributors question and explain the reasons for similarities and differences in governance and strategies for handling allies, enemies or subjects in particular ways.

They point out themes and structures from town planning to religious orders that did not function according to political boundaries, and for which the inclusion of East Central European territories was systemic.

The volume offers a new interpretation of medieval East Central Europe, beyond its traditional limits in space and time and beyond the established conceptual schemes.

It will be essential reading for students and scholars of medieval East Central Europe.