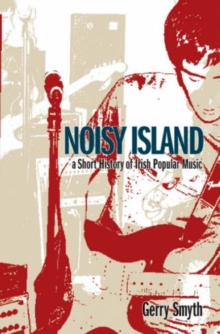 Analysis of cultural identity has been dominated by the literary canon, yet music has been crucial in constructions and definitions of Irishness since the late eighteenth century.

This trail-blazing book is the first cultural history of Irish rock music from the 1960s to the present.

Using theoretical perspectives drawn from cultural criticism and music studies, Gerry Smyth shows how Irish rock music has engaged with issues of national identity at every level, from music to performance to distribution and publicity.

The big names, such as Rory Gallagher, Van Morrison, U2, Thin Lizzy, emerge in a new light, as they, together with less well-known artists, like Northern Ireland bands, Ash and the Undertones, are examined in terms of the economic, sociological and political factors which conditioned their music.

The book also looks at the roots of Irish rock in the Show-band era, the influence of folk and traditional music, and the legacy of punk.

It looks at the opportunities and challenges facing Irish Rock at a time of increasing commercialisation and globalisation. It includes a substantial discography. 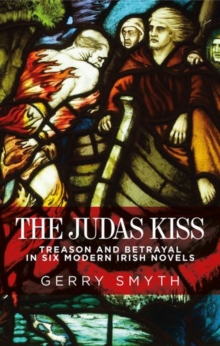 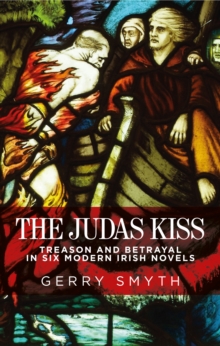 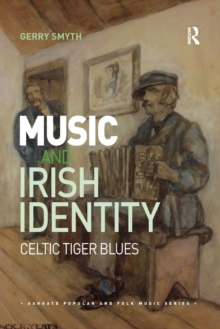 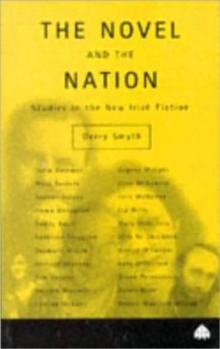 The Novel and the Nation