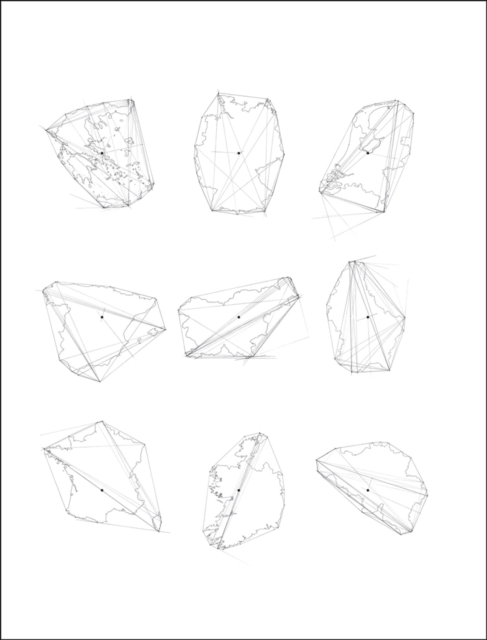 Gert Verbelen is a young photographer and designer.

For his Master's project, he has visited the mathematically calculated centres of the eighteen countries of the Eurozone.

Going there, he ended up in the middle of people's daily lives in poor and deserted places. Europe is clearly not only the well-known institutions or the cities to which we make city trips.

Verbelen avoided tourism and went to god-forsaken villages where no young people live anymore, because there is no work for them.

Verbelen's photo-documentary shows a lot of sadness and loneliness, while at the same time, displaying the power of little communities and an affection for the place, the house, the kitchen, the chair in front of the TV ...Those small rooms are treasuries, and every detail tells a different story.

If you look closely enough, you can find stories everywhere. This book accompanies the exhibition 'The Inner Circle of Europe' at the photo-festival '80 days of summer, stories of identity' during the International Photo Festival Gent, from June 12 until August 30, 2015.