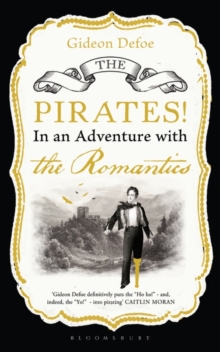 The Pirates! in an Adventure with the Romantics Paperback / softback

Whilst visiting their bank manager on the shores of Lake Geneva, the Pirate Captain and his crew encounter no less than the literary giants of their age: the swaggering Lord Byron, the oddly shifty Percy Shelley - and his beautiful young fiancee, Mary. Together they embark upon a journey that leads them away from Switzerland into the bowels of Oxford, and finally to the forbidding heart of eastern Europe.

It is an adventure that will force the Pirate Captain to confront some important questions, namely: what is the secret behind his mysterious belly tattoo?

Is 'Zombuloid, the corpse-beast' a better name for a monster than 'Gorgo: Half-man, half-seaweed'? And, most importantly - what happens when a pirate finally falls in love? Women in diaphanous nighties running down corridors!

Brooding men with dark hair! Sinister taxidermy! Ghostly banging noises! The Pirates! In An Adventure with the Romantics contains all these things, as well as a bit where the Captain dresses up as a sexy fireman. 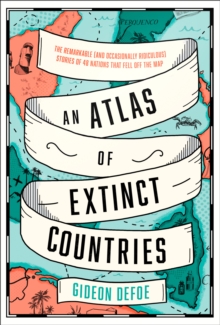 An Atlas of Extinct Countries 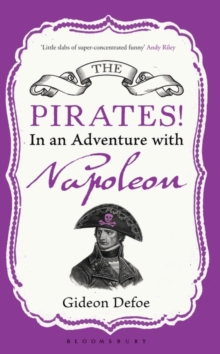 The Pirates! In an Adventure with... 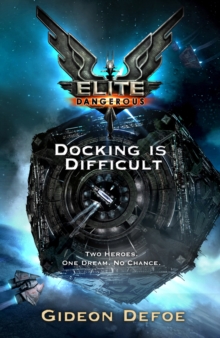