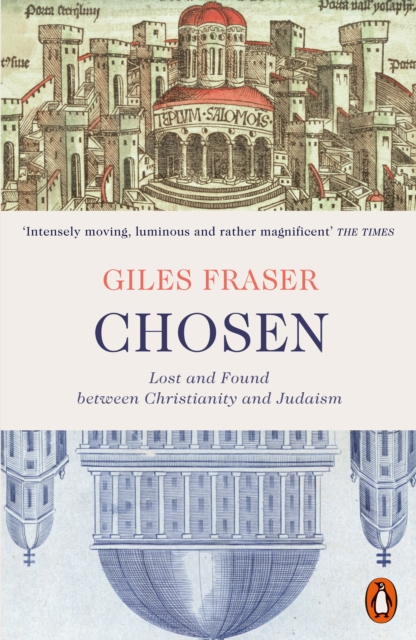 Chosen : Lost and Found between Christianity and Judaism Paperback / softback

'Absorbing, fascinating, arresting' The Observer 'Intensely moving, luminous and rather magnificent' The TimesIt was one of the most startling moments in the history of the City of London.

In 2011, the Occupy movement set up camp around St Paul's Cathedral.

Giles Fraser, who was Canon Chancellor of the Cathedral, gave them his support.

It ended in disaster. This remarkable book is the story of the personal crisis that followed, and its surprising consequences.

Finding himself caught between the protesters, the church and the City of London, Fraser resigned, and was plunged into depression.

As his life fell apart and he battled with ideas of suicide, he found himself by chance one day in Liverpool, outside the great Victorian synagogue once presided over by a distant ancestor.

Suddenly Fraser realized that there was a great deal he did not know about himself, about his relatives and about his Jewish roots. Fraser calls this book 'a ghost story' and it is a book which is indeed filled with many ghosts.

His search into his family's Jewish past makes this both a fascinating personal story and a wonderful piece of writing about theology.

It is a book about the deepest, most ancient elements in our culture, and the most modern and intimate.

It is throughout alive with the charm and intellectual vigour which have made Fraser such an admired and controversial preacher and broadcaster.

Also by Giles Fraser  |  View all 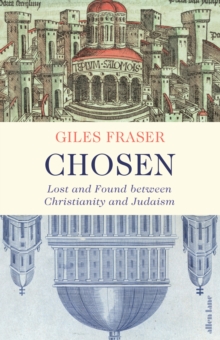 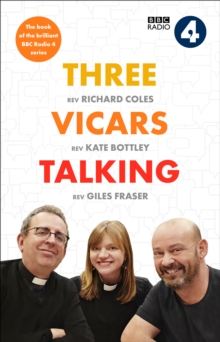 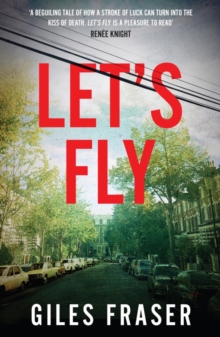 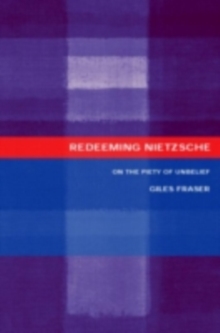